Help me study for my Marketing class. I’m stuck and don’t understand.

Founded in 1953, WD-40 is a well-managed and efficiently run company. The vast majority of its revenue that exceeds $380 million is based on the original WD-40 formula. The company also provides a number of related consumer and industrial cleaning products, such as Lava soap and X-14 mildew stain remover. The company’s products are sold in 188 countries, generating 60 percent of sales from the global market.

The company has built a strong, trusted brand and there are few (if any) substitutes for the original secret formula. The product commands a premium price. Loyal fans of the WD-40 product proudly show more than 2000 uses for the product on their own website (http://www.mywd40.com). The company has also demonstrated the ability to leverage a single formula by developing multiple product line extensions.

The company consistently generates double-digit returns on capital and equity. Moreover, the WD-40 Company has handily outperformed the S&P 500 over the past 15 years. For the future, however, the most significant risk for WD-40 may be a limited growth runway. Can the WD-40 brand continue to drive revenue growth?

Schwinn: Could the Story Have Been Different?1

At its peak, Schwinn had more than 2000 U.S. employees, produced hundreds of thousands of bicycles in five factories, and held 20 percent of the market. Today, however, Schwinn no longer exists as an operating company. The firm, founded in 1895, declared bankruptcy in 1992 and closed its last factory one year later. The Schwinn name is now owned by a Canada-based firm and all of the bikes are manufactured in Asia.

Harold L. Sirkin, a senior vice president at the Boston Consulting Group, argues that Schwinn’s story could have been different. He outlines two alternative pathways that might have provided a happier ending to the Schwinn story.

Under this scenario, Schwinn decided to center on midrange and premium segments of the market, leaving low-end bicycles for competitors. However, the firm determined that it could substantially reduce costs by turning to low-cost partners in rapidly developing economies for labor-intensive parts. Schwinn interviewed hundreds of potential suppliers and locked the best ones into long-term contracts. Schwinn then reconfigured its operations to perform final assembly and quality inspection in the United States. Still, the changes forced Schwinn to make some painful choices—nearly 30 percent of the workforce was laid off. However, such moves allowed Schwinn to produce bikes at half the previous cost, maintain a significant position in the midrange bicycle market, and leverage its product design capabilities to build a strong position for its brand in the high-end market. As a result, Schwinn is extremely competitive in the U.S. market and is a major exporter of premium bikes to China and Europe. Because of this growth, Schwinn now employs twice as many people in the United States as it did before outsourcing began.

Alternative Reality Two: If You Can’t Beat Them, Join Them

Schwinn went on the offensive and moved as quickly as possible to open its own factory in China. By bringing its own manufacturing techniques and by training employees in China, Schwinn was able to achieve high quality and a much lower cost. However, the decision meant that 70 percent of Schwinn’s U.S. workers would lose their jobs. But Schwinn kept expanding its China operations and soon started selling bicycles in the Chinese market—not only at the low end but also to the high-end, luxury segment—leveraging its brand name. Schwinn then extended its global operations and reach by adding new facilities in eastern Europe and Brazil. The company has sold over 500,000 bikes in new markets and now has more employees in the United States than it did before deciding to expand into international markets.

2.By facing fierce competition from low-cost rivals, many business-to-business firms in the United States and Europe face a situation today similar to Schwinn’s. What lessons can they draw from the Schwinn story? How can they strengthen their competitive position? 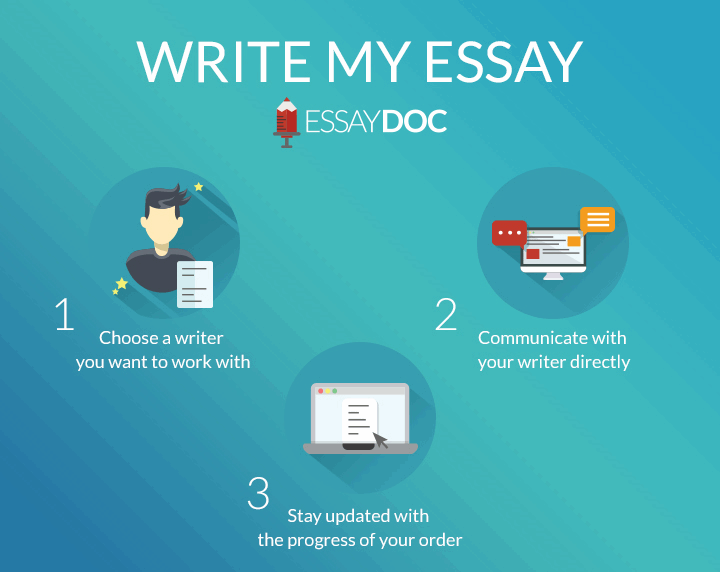 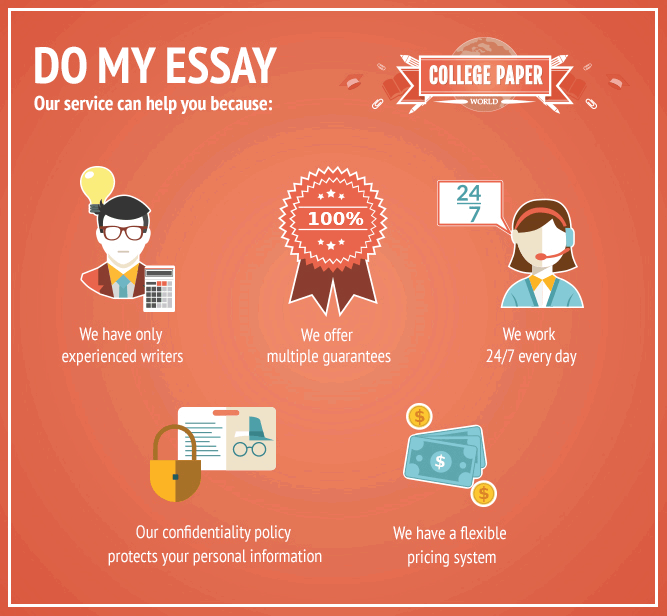